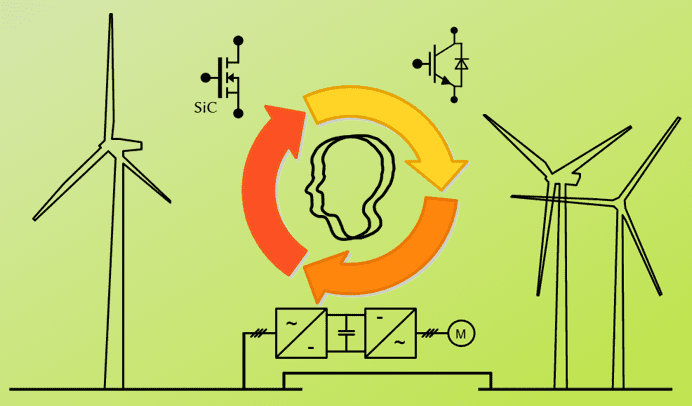 The symposium is the first inaugural meeting to initiate cyclical events. It is devoted to new technologies that have appeared in electrical engineering in recent years and resulted in the development of such specializations as power electronics and electric drives, renewable energy sources, smart grids, electromobility, energy storage and above all hydrogen systems.

The futuristic electric grid will be smart and dominated by power electronics converters. The such grid will include smart generation, smart load, and smart market and utilities. Such an energy paradigm is called a “Power Electronics Dominated Grid’ or “Renewable Energy Dominated Grid”. The inverters have a fast response and lack inertia support and damping adjustment ability, therefore such a grid’s ability to suppress load fluctuations and disturbances are weak. To avoid jeopardizing grid’s stability, the creation of the next grid paradigm will be possible if controlling and operating the massive amounts of inverters as virtual synchronous machines. Furthermore, dividing the grid into multiple sub-control regions and clusters will support the vision of creating a reliable and stable smart grid paradigm.

The history of hydrogen systems goes back 200 years – from powering the first internal combustion engines over 200 years ago to becoming an integral part of the modern refining industry. Hydrogen is light, storable, energy-dense, and produces no direct emissions of pollutants or greenhouse gases. But for hydrogen to make a significant contribution to clean energy transitions, it needs to be adopted in sectors where it is almost completely absent, such as transport, buildings and power generation.

During the symposium, a substantive discussion will be undertaken to highlight actual research problems. In addition to scientific problems, the issue of cooperation in the preparation of international projects between research centres, as well as the issue of exchange of students and employees for research internships will be discussed.