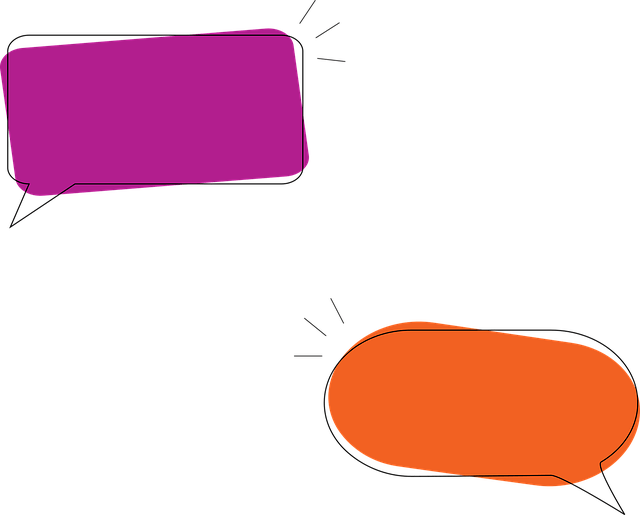 The civilization that immerses us finds its breath in the mediation systems (G.W.F Hegel, The Philosophy of History). They manifest themselves on multiple levels, starting for example at politeness and civility, ending at the methods of pacification and conflict mediation, passing through legal forms, or even democratic morals, such as political representation.

The idea that started our project is that the different crises throughout our contemporaneity affect – and sometimes are the product – this fundamental aspect of our modern culture. It rests on the hypothesis of the anthropologic transformation sneaks in, often covered by its’ own elements (political, economic, social…), which are considered to be isolated. It finds its’ expression in phenomena that seem to be widely heterogeneous.

The link to the event will be available soon.

13:45 - 14:30
Barbara Barysz
The return of the affect. Revolution in the political thought of Carl Schmitt