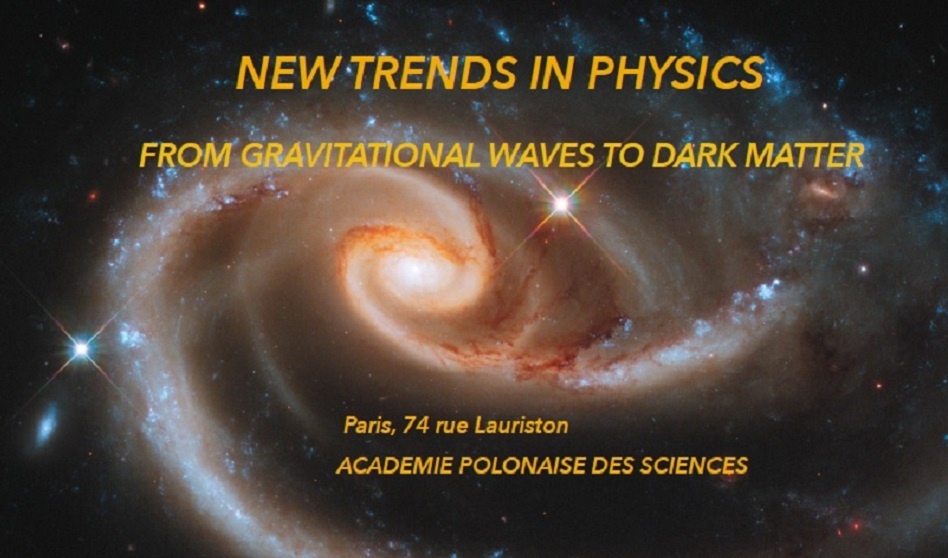 Explorations of the early stages of our Universe and investigations in the field of higher-dimensional black holes/black objects and dark matter area, pertain to the priority activities of the leading research centers in the world. The principal meaning of the aforementioned problems was confirmed by granting the Nobel prizes for the studies of microwave background radiation anisotropy (CMB), examination of the expansion of the Universe (dark energy problem) and experimental detection of gravitational waves. By using the new methods originated in the contemporary unification theories (AdS/CFT correspondence) and by elaborating the interaction of dark matter sector with compact objects, like black holes, neutron stars, one can draw conclusions connected with the possible influence of dark matter on the growth of the structures in the Universe. The aforementioned conference talks and discussions might lead to predictions of quite new phenomena which occurred during the early phase of our Universe, which can be tested in the near-future. Obtained results enable a better understanding of the phenomenological aspects of help us to understand physics of the early Universe. The additional trump card is the possibility of conducting joint discussions with world famous scientists from abroad as well as from Poland.

This website uses cookies to improve your experience while you navigate through the website. Out of these, the cookies that are categorized as necessary are stored on your browser as they are essential for the working of basic functionalities of the website. We also use third-party cookies that help us analyze and understand how you use this website. These cookies will be stored in your browser only with your consent. You also have the option to opt-out of these cookies. But opting out of some of these cookies may affect your browsing experience.
Necessary Toujours activé
Necessary cookies are absolutely essential for the website to function properly. This category only includes cookies that ensures basic functionalities and security features of the website. These cookies do not store any personal information.
Non-necessary
Any cookies that may not be particularly necessary for the website to function and is used specifically to collect user personal data via analytics, ads, other embedded contents are termed as non-necessary cookies. It is mandatory to procure user consent prior to running these cookies on your website.
Enregistrer & appliquer