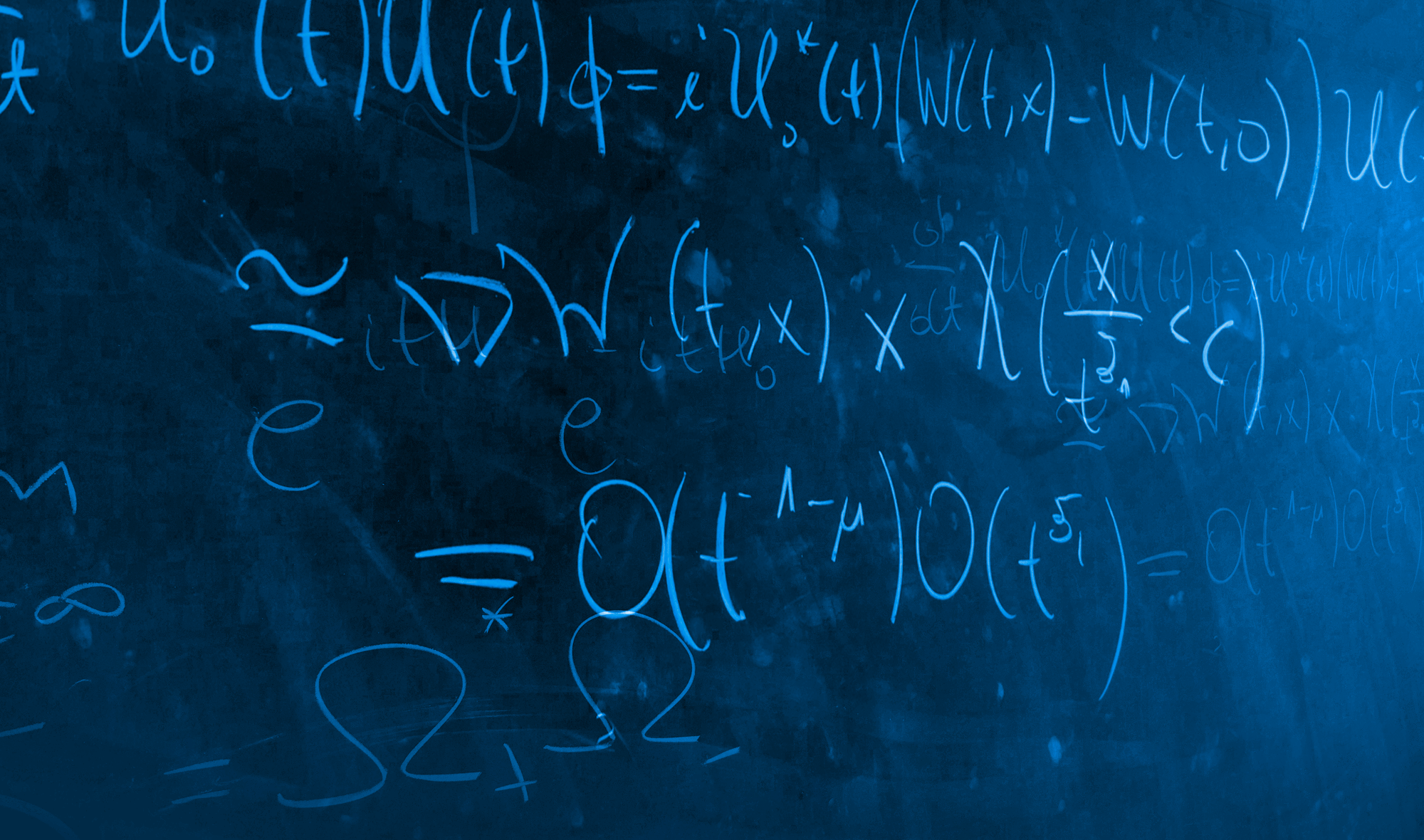 Recent developments in mathematical methods have led to deeper insights into fundamental problems in physics including relativistic theories, condensed matter and quantum mechanics.  The main objective of this meeting is to bring together leading experts in mathematical physics to address the currently most pressing challenges and provide a forum for discussing future goals from a wider perspective.

Topics covered during the workshop will range from interacting models in Quantum Field Theory to many-body quantum mechanics and Bose-Einstein condensation.

The meeting will also serve as an opportunity to debate on the role of mathematical physics as a discipline and on how to increase its direct impact on newly emerging topics in physics. Special emphasis will be put on collaborations between mathematical physicists from Poland and France in a broad international context.

Professor Dereziński is a well-known expert in the broad area of mathematical quantum mechanics. His research interests range from scattering theory and Quantum Field Theory to Bose—Einstein condensation and special functions. He is the author of over 90 research articles as well as two monographs.