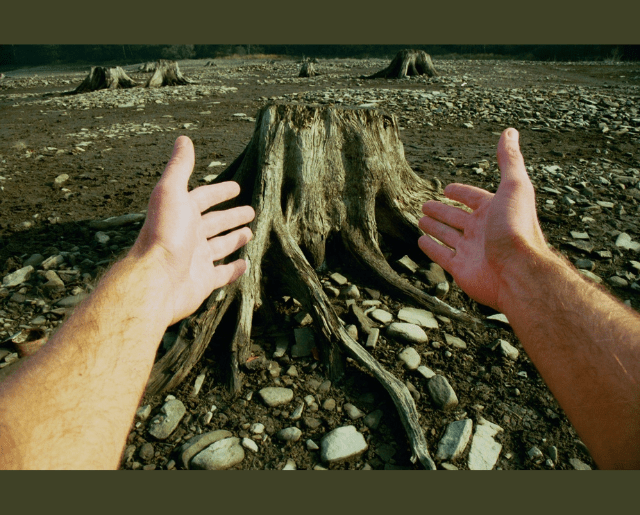 “We are facing a closing window”

In 1896, Svante Arrhenius (a Swedish chemist and physicist) concluded that burning fossil fuels could cause the temperature to rise excessively, and predicted that humanity would face a threat in several hundred years. The world took up the fight against the effects of climate change in 1992 by adopting the United Nations Framework Convention on Climate Change, the aim of which was to ensure that the average temperature of the Earth was maintained at a level safe for the environment and people. Unfortunately, our actions to reduce greenhouse gas emissions are ineffective and currently 9 out of 13 “tipping points” for the Earth’s climate system have been activated, they may soon trigger a cascade of events that rapidly worsen the climate situation on Earth. In 1969, the Report of the UN Secretary General was published, calling on all countries to rationally use the Earth’s resources and to undertake efforts to protect the biosphere. Our efforts to act in the field of environmental protection remain completely unsuccessful. Almost 1/3 of protected areas in the world are highly degraded, only 1/5 of countries meet the conditions set out in the Convention on Biological Diversity. Statistical models predict that the response of ecosystems to climate change may be rapid and widespread, and may begin as early as 2030 in tropical regions. The climate and biodiversity crisis is a real existential threat to civilization, we are in a planetary emergency. Unfortunately, nowhere on the planet, in no country does there exist a socio-political system that could adequately respond to the above threats, would be able to cope with the anticipated catastrophes. This tragic situation places an enormous responsibility on scientists to deliver a message about the state of the biosphere to governments, business and the public and convince them to take action that would offer a chance for a sustainable future. We need a new development paradigm to create economies that deliver prosperity while respecting social justice and planetary boundaries. We need a global transformation in which environmental protection, not economic growth, is the driving force behind development. It is high time to change our individual behavior. If we want to solve our problems and make the necessary changes, we need a new kind of human presence on Earth. We need a new way of seeing the world, based on relational thinking, which emphasizes mutual relations, interdependence, coexistence and coexistence of nature-culture, man and the environment, people and non-human beings. Will there be a fundamental change in human relationship to Earth? Are we ready for a change? 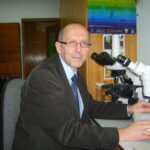