On 12-14 April the Polish Academy of Sciences – Scientific Centre in Paris hosted a scientific event entitled “Anthropocene and the mission of transformation”. This interdisciplinary symposium enabled a meeting between scientists representing such fields as geophysics, environmental engineering, architecture or philosophy of art and young artists from the Academy of Fine Arts in Warsaw and the Beaux-Arts de Paris. The event aimed to discuss – from various scientific perspectives – the negative impact of human beings on the environment and to reflect on possible ways of transforming our relationship with nature – both on a micro and macro scale.

Thanks to the two-day session of debates and one-day museum research scientists established new contacts between the Warsaw University of Technology and the Academy of Fine Arts Warsaw as well as discover such initiatives as those run by the Institut ACTE from University Paris 1 Panthéon-Sorbonne, which deals with research on similar interdisciplinary topics. They serve the humanistic and artistic development of students and the search for links between artistic creation and natural sciences.

Young participants, future designers and artists, had the opportunity to enrich their knowledge and start working on a virtual platform that in the near future will allow them to give concrete expression to the ideas and reflections that were born during the research and debates in Paris. As a result, the knowledge gained during the symposium will serve the purpose of conscious desig, as well as the distribution of knowledge through the works created by the students of universities of fine arts. During the meeting, participants also referred to the priorities of the Horizon Europe mission, stressing the importance of designing “Smart Cities”.

The symposium consisted of lectures, artistic workshops with the substantive support of specialists, and visits in museums such as the Musée de l’Homme or the Muséum national d’Histoire naturelle, whose exhibitions were devoted to topics of a similar sphere of thought.

Place of conference: Scientific Centre of the Polish Academy of Sciences in Paris (74, rue Lauriston) 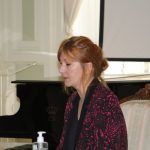 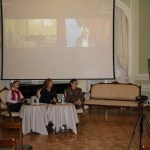 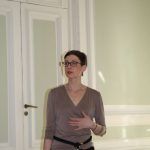 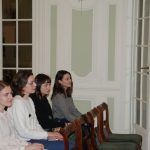 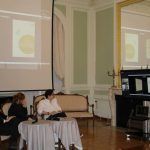 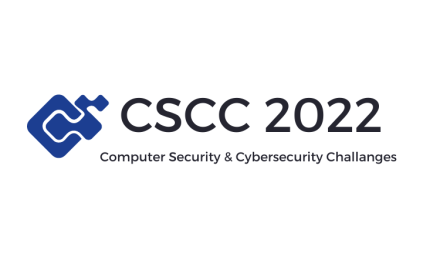 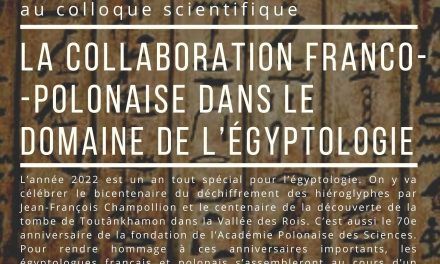 7-8.06.22: Polish-French co-operation in the domain of egyptology 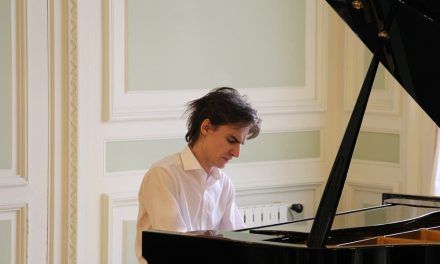 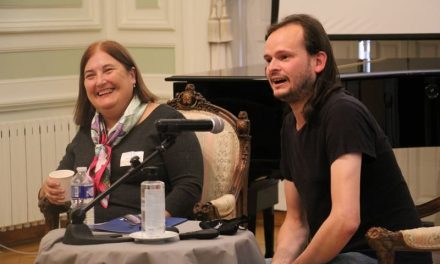