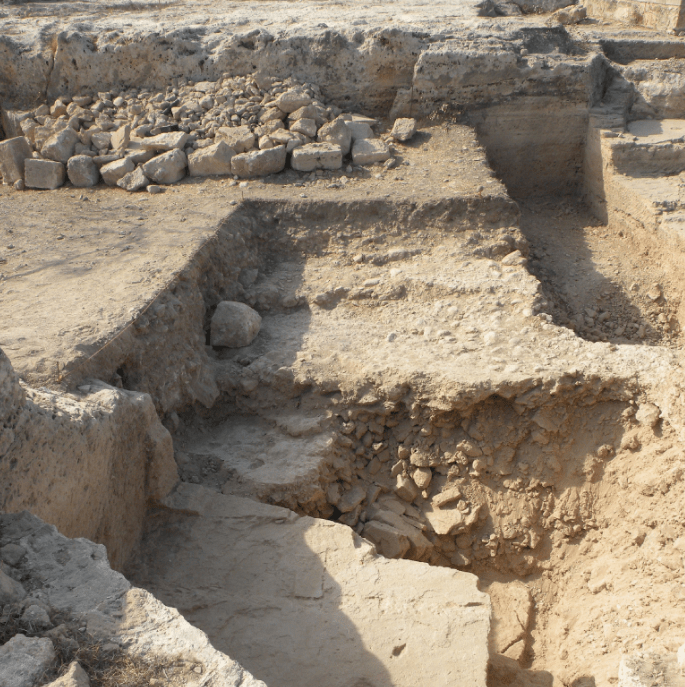 On September 13th, a scholarly symposium will take place at the Polish Academy of Sciences Scientific Center in Paris, organized jointly by the Center and the Faculty of Archaeology, University of Warsaw, in partnership with Avignon University Laboratory HiSoMA Research Unit 5189. It will focus on discussing the results of the French-Polish archaeological excavations conducted at Nea Paphos in Cyprus during the years 2018-2022 in the framework of the National Science Centre grant Harmonia 8 (UMO-2016/22/M/HS3/00351). The area of the joint research is a sanctuary of the Late Hellenistic (150-30 BC) and Early Roman (1st-2nd century AD) periods at Fabrika hill in the north-eastern part of the ancient city. This sacred area consists of several elements, situated both on the top of the hill and underground; due to the lack of written documents, the proper understanding of their function requires placing them in a wider context of the sanctuaries in the Eastern Mediterranean, considering not only the worship places of Cyprus, but also those of the Levant. On-going archaeological, historical and anthropological studies of sanctuary sites in those lands, with the religious activity seen as a social phenomenon, put forward research questions regarding the development of religious practices in indigenous cults under the impact of significant social and political changes that took place between the end of the Hellenistic period and early Roman period. The symposium presentations will consider the impact of these changes, connected with the shift of political power in the Near East from the Ptolemies and Seleucids to the Romans, on the architectural as well as ritual expression of local cults. Emphasis will also be put on the achievements of the French-Polish collaboration in the field of archaeology in the Eastern Mediterranean.