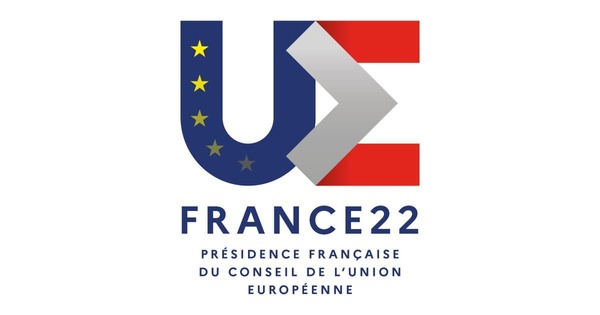 With the start of the new year, France has taken over the presidency of the Council of the European Union for six months: from 1st of January to 30th of June 2022. Its motto being “Recovery, Strength and a Sense of Belonging”. The three main priorities of the French Presidency focus on pursuing an agenda for European sovereignty in a global context, building a new European model for growth in a time of health and climate crisis as well as creating a human Europe, proud of its culture and trusting in science and knowledge.

Higher education, research and innovation are high on the agenda of this Presidency. In this area France has set three main objectives:

• to promote an EU knowledge policy to buttress the recovery through synergy between higher education, research, innovation and services to society;
• to shape the international dimension of European higher education, research and innovation policies to contribute to the EU’s global strength and to heighten the draw of the European research sector by offering appealing career opportunities and setting up major European university campuses;
• to nurture a sense of belonging to Europe, especially among young people.

The recovery efforts in the context of the research policy will entail the renewal and support for the political agenda of the European Research Area and the construction of the real European Innovation Area. The Presidency will also support the European Innovation Council in the pursuit of making the European Union a pioneer in breakthrough innovation. With regard to higher education itself, the priority for the French Presidency will be the European Universities Initiative. In this area, the Presidency will lead the work towards deeper and more sustainable cooperation between European Universities and international research programmes. Furthermore, synergies between research and higher education policies will receive particular attention in the context of the new European strategy for universities, which should be presented by the European Commission in January 2022. Within the framework of EU’s research and innovation policy, the Presidency will continue the implementation of Horizon Europe, focusing in this respect in particular on the five EU missions and partnerships as well as research cooperation with non-EU countries. Other areas of strategic importance concern nuclear energy, especially within the Euratom programme, EU’s space policy, protection of environment and climate change.

The Presidency will also seek to promote intellectual debate at European level by setting up an independent committee on the history of Europe and the creation of an Academy of Europe which will bring together intellectuals from the 27 Member States from every scientific discipline. Citizens themselves can participate in the debate on shaping the future destiny of the Union through the Conference on the Future of Europe, launched in 2019 and co-chaired by France.

Many scientific priorities will overlap with European political priorities such as the ecological, energy and digital transformation, the pandemic crisis, social issues, safeguarding values and democracy or innovations concerning the economic recovery.

The Presidency priorities are based on the European Commission’s 2022 work programme and have been the subject of consultation with key EU bodies. France is holding its thirteenth presidency of the Council of the EU, having lastly held it in 2008. This Presidency is the first since the entry into force of the Treaty of Lisbon.

The Presidency programme is available in French, English and German.

The Presidency calendar is available via the link.

To view the cultural programme of the Presidency, click here.

Author: Szymon Trzybiński on the basis of the programme of the French Presidency of the Council of the European Union 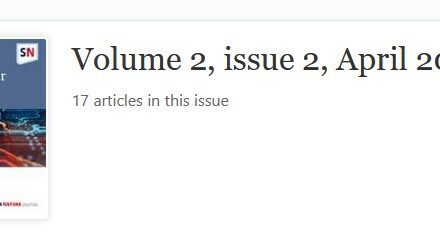 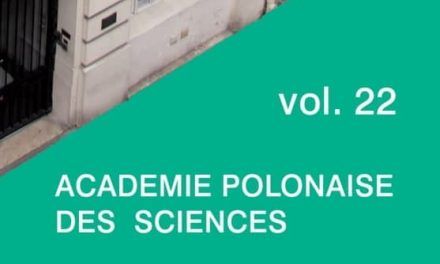 New issue of Annales of the Scientific Centre in Paris