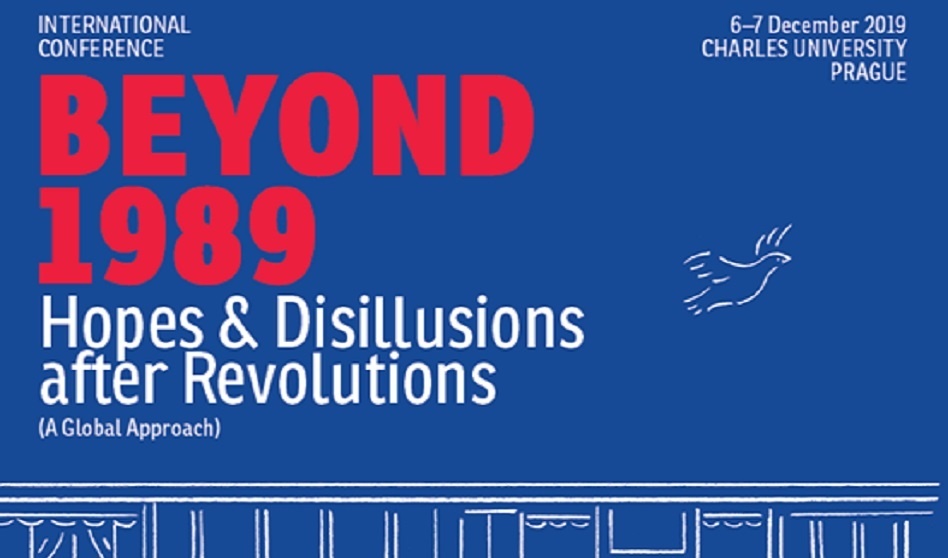 Beyond 1989. Hopes and Disillusions after revolutions (a global approach)

2019 represents an important symbol and a major commemorative moment in Europe. Marking thirty years since the collapse of the communist regimes of Central and Eastern Europe, as well as fifteen years since their European integration, this anniversary gives rise to political, memorial and academic initiatives throughout Europe.
This thirtieth anniversary is a unique opportunity to think about revolutionary experiences and regime change in various historical contexts. Thereby, this conference aims at offering wider and new academic perspectives on regime transformations and democratic transitions, through a comparative approach. Post-Communist Europe will undoubtedly be one of our focus, as well as the Arab world following the 2011 uprisings or the political transitions in Sub-Saharan Africa. Thus, this unprecedented proposition is to offer an equal value of those revolutions in a comparative analysis, without any ranking based on success of failure.
The chosen perspective is to question the object “revolution” by the multiple interpretations that the revolution raises: promotion, even sublimation; but also disqualification, even outright rejection.