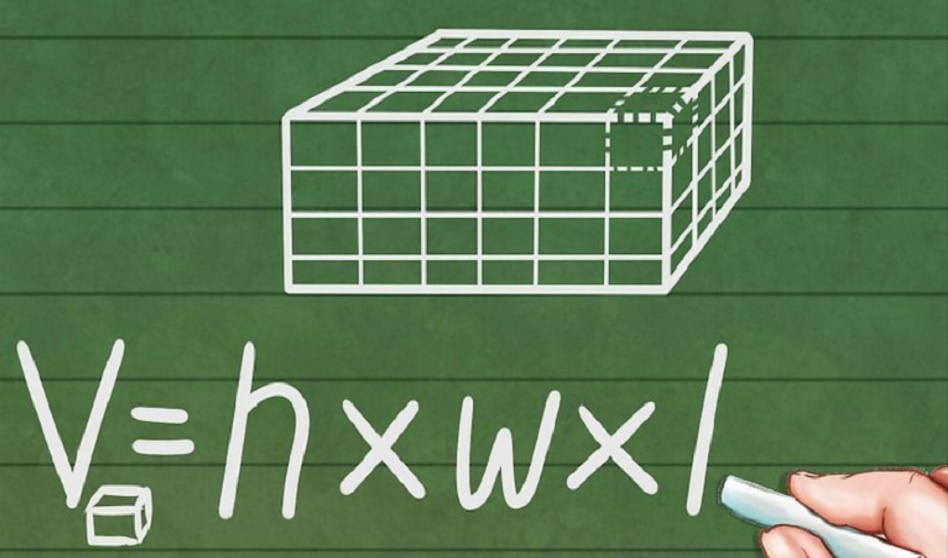 Conference on Modelling Methods in Computer Systems, Networks and Bioinformatics

The preliminary program is available here

Computer Systems and Networks, as well as Bio-Informatic Systems such as Gene Regulatory Networks and Neuronal Networks, are generally represented by unified mathematical models based on Graphs, Automata, Markov Processes and Queueing Networks. These mathematical models are used to answer fundamental questions such as reachability of states, stability conditions, synchronisation characteristics between temporal events, existence of limit cycles, the consumption of resources and of energy, and temporal characteristics in response to specific conditions.

This area of research developed in France in the 1970s, and then in Poland through initial visits of Polish researchers to France, followed by symmetric flows of exchanges, meetings, conferences, and joint work over more than four decades until today. The subject is now a thriving activity in several campuses of Paris area universities, the Grandes Ecoles of the Institute Mines-Telecom, CNRS, INRIA, the Universities of Grenoble, Rennes, Nice, the institutes of the Polish Academy of Sciences, and several universities in Poland including Warsaw, Poznan and Gliwice.

On October 14-15, 2019, this successful bilateral scientific collaboration is being celebrated by the Conference on Modelling Methods in Computer Systems, Networks and Bioinformatics, organized at the Paris Scientific Centre of the Polish Academy of Sciences, 74 Rue Lauriston, 75016 Paris, under the auspices of the French and Polish Foreign Ministries to mark the 100th Anniversary of French-Polish Scientific Cooperation, under the patronage of the French National Academy of Technologies, with the active participation of several French and Polish institutes. It will include invited presentations by scientists from the two countries, as well as contributed papers from France, Poland and other countries. Selected papers will be published in the journal Springer-Nature Computer Science: