Wiedzieć więcej
IEŚW a publié The Yearbook of the Institute of East-Central Europe (#YIESW): http://www.iesw.lublin.pl/rocznik/rocznik-240-abstracts.html nt. “International organizations and multilateralism: a view from Central Europe”

Multilateralism and international organizations are related topics. Since its beginning the transition process in Poland and other countries in the region have been influenced by a great number of third actors (state and non-state alike). The International Monetary Fund (IMF), the World Trade Organization (WTO), the Organization for Economic Cooperation and Development (OECD) and the European Union (EU), each in their own way and in their own field of engagement, have played a profound role in the processes of systemic transformation in Central Europe. 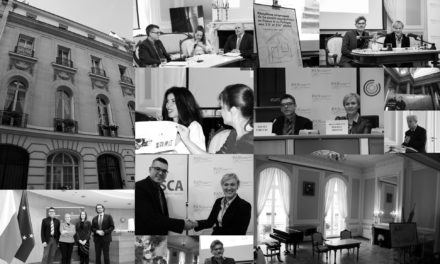